New Caltech faculty member Soon-Jo Chung splits his time between Caltech's campus, where he is a Bren Scholar and an associate professor of aerospace in the Graduate Aerospace Laboratories of the California Institute of Technology (GALCIT), and NASA's Jet Propulsion Laboratory (JPL), where he is a research scientist. His work ranges from the creation of a robotic bat with flexible wings and realistic flight dynamics to the control of swarms of small satellites to the development of computer-vision-based navigation systems. Originally from Seoul, South Korea, Chung earned his bachelor's degree at the Korea Advanced Institute of Science and Technology (KAIST), followed by master's and doctoral degrees from the Massachusetts Institute of Technology (MIT). For most of the past decade, Chung was a faculty member in aerospace engineering at the University of Illinois at Urbana-Champaign—visiting California each summer between 2010 and 2014 as a JPL summer faculty research fellow working on distributed small satellites. He returned to Southern California in August. Recently, Chung answered a few questions about his life and work.

What brought you to Caltech?

Caltech's GALCIT has been at the center of aerospace innovation. As an aerospace enthusiast, it was my dream to work at Caltech and JPL. Also, there is a focus on space engineering at Caltech (for example, Sergio Pellegrino's work) that creates a great opportunity for someone like me. Another parochial and nerdy view is that I truly enjoy being in this close-knit intellectual community since my degrees are all from some institute of technology.

Why are you interested in swarm robotics? What can swarms do that individual robots cannot?

When I deliver a research presentation, I tend to show this fascinating video clip of millions of micro robots autonomously transforming themselves into a single structure in Disney's animated movie Big Hero 6. In fact, achieving such a capability using hundreds to millions of autonomous tiny spacecraft has been one of my research focus areas. You can reconfigure your swarm system to another shape quite easily; think about autonomous flying LEGO blocks that can build whatever you imagine. Also, the entire system doesn't fail even if you lose a handful of individual robots from the swarm. In essence, swarms are more flexible, more robust, and possibly more capable than a monolithic system. Applications are limitless, as said in the movie!

Why did you choose to create a bat-like drone? What advantages does it offer?

I started working on robotic flapping flight simply because I realized I could apply work I'd originally done to control multiple spacecraft in Earth orbit to synchronous flapping wing motions of birds and bats. Then, as I read more about animal flight and watched them in action, I got fascinated with the beautiful maneuvers of flying animals with flexible articulated wings. Arguably, the bat is one of the most advanced animal flyers with its capabilities to make sharp turns and perform upside-down perching. The dynamics of bat flight is even more complex and elegant because of the bat's soft membrane wings. I also wanted to challenge the status quo of drones that predominantly use high-speed rotor blades, which are quite noisy and dangerous. The goal is to build a safe, energy-efficient, soft-winged robot that can fly like a bat.

What excites you the most about the future of autonomous vehicles?

I hope Caltech will play an important role in autonomous vehicle research, especially with its Center for Autonomous Systems and Technologies (CAST) which is being led by Mory Gharib. I am envisioning that the future of transportation, especially in big cities, will look quite different and I, along with Mory and several faculty in CAST, are looking into developing a research program on autonomous flying cars that could potentially revolutionize our future transportation systems. For example, why should self-driving cars be restricted to a two-dimensional world? It might be technologically easier to achieve a fully autonomous flying car network than to add self-driving cars to the existing roads since there is no gridlock and there are no pedestrians in the sky. 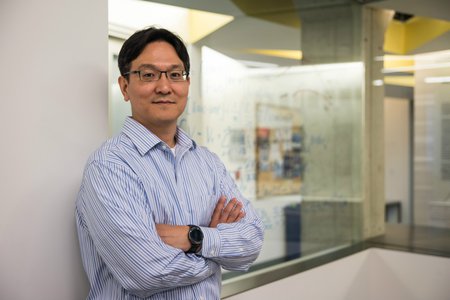 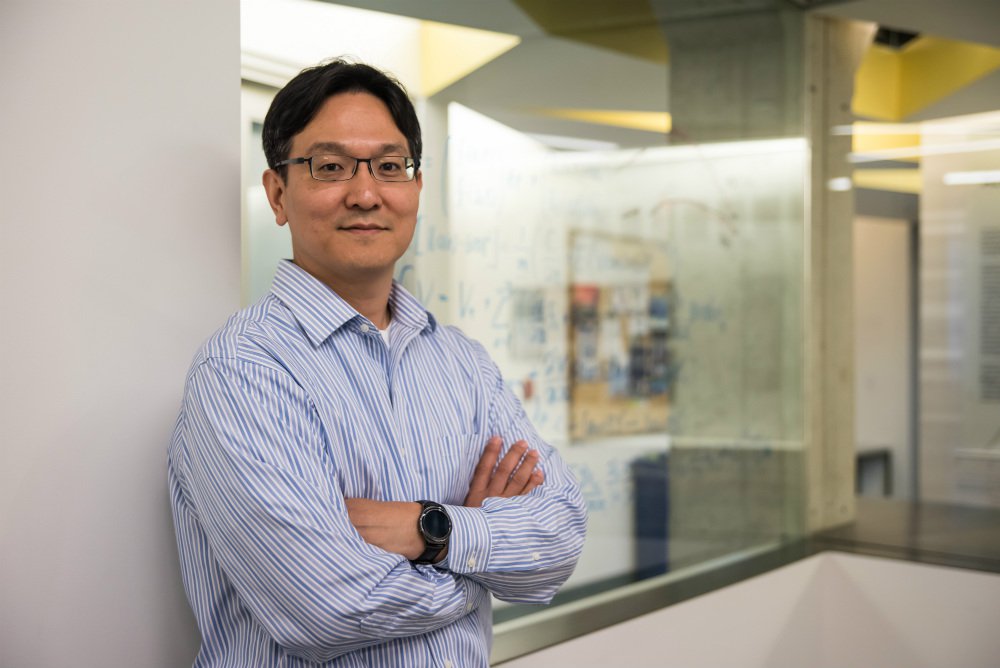